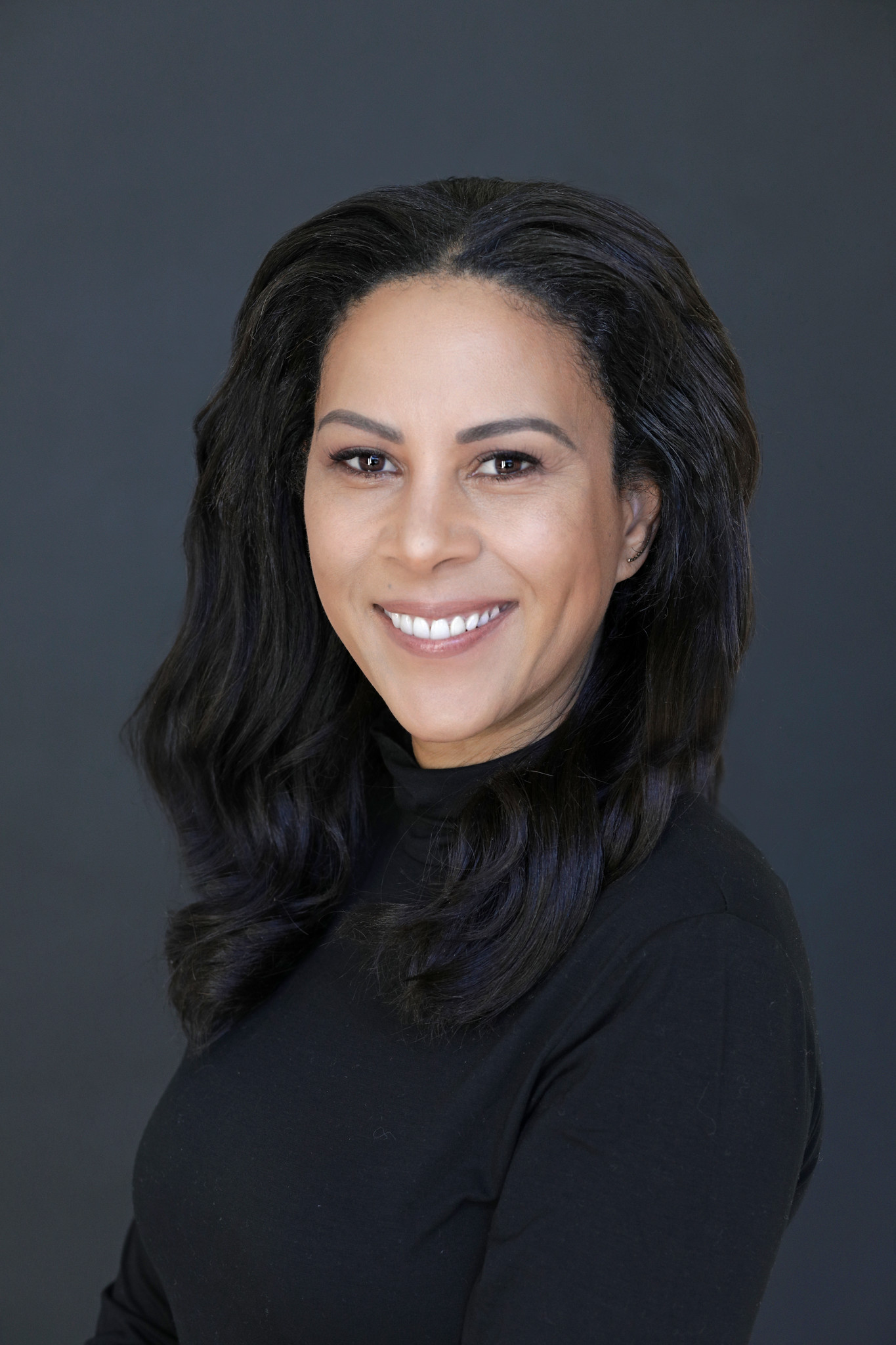 Prior to joining Axion,  Burke represented the 62nd District in the California State Assembly for seven years. Her economically and ethnically diverse district was home to some of the world’s most successful technology and aerospace companies, several of the region’s most popular beaches, Los Angeles International Airport, Los Angeles Air Force Base, and the Sofi Stadium

While in the legislature, her successes included: negotiating the extension of California’s Cap & Trade market system which has become a model for the rest of the country and the world to mitigate the harmful effects of climate change while transitioning to a clean energy economy, and convening the bipartisan Lifting Children and Families Out of Poverty Task Force with the goal of reducing child poverty across the state. Additionally, she was appointed to the Domestic Violence Advisory Council to advance policies that support the safety and security of all domestic violence victims and was also appointed to the State Allocation Board, which implements and administers a $42 billion voter-approved school facilities construction program.

She also authored landmark wildfire legislation which protects Californians from unexpected electricity costs while also creating a fund to address future wildfire liabilities. The same year, she was acknowledged as a key influencer in the healthcare policy arena, as part of the Sac Bee’s ongoing series on critical figures in Sacramento.

Burke is the daughter of former Chair of the Air Quality Management District William Burke and former Los Angeles County Supervisor, Assemblywoman and U.S. Congresswoman, Yvonne Braithwaite Burke. Autumn Burke’s election to the legislature marked the first time in California history that a mother and daughter both served in the State Assembly.